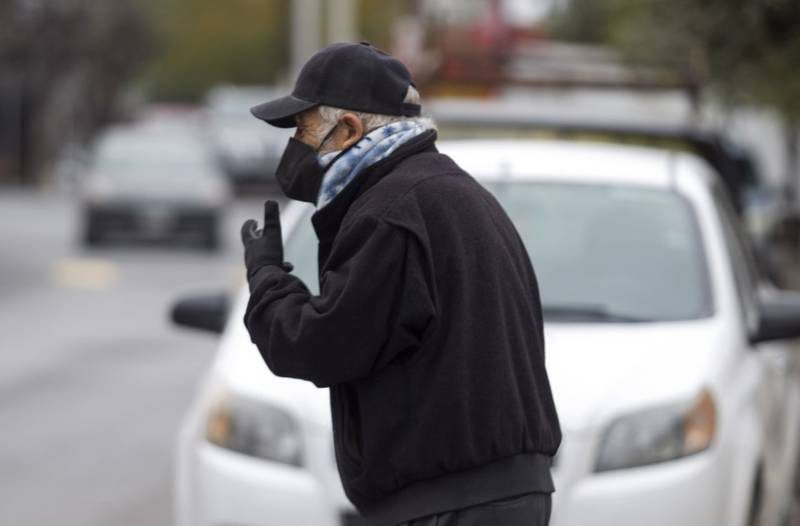 “In the case of North America, the heavy frosts between February 17 and 19 froze a large part of the infrastructure in the United States and much of that infrastructure has not yet recovered and today we have implications in several products,” said Miguel Benedetto, general director of the National Association of the Chemical Industry, at a conference.

In a meeting with the media to talk about his circular economy study, he highlighted that this was one of the factors that generated a shortage of resins and chemicals necessary for other industries, such as polyethylene, PVC, among others, throughout the region.

In addition, he pointed out that the lower production of fuels in the world, due to a low demand derived from the Covid-19 pandemic, also affected production, not only in Mexico, but also worldwide, because some inputs necessary for several companies in the sector, which were obtained in the process of manufacturing gasoline in refineries, were no longer made.

Miguel Bendetto said that last year the chemical industry reported an 11.9 percent drop in production due to the pandemic, because despite being considered an essential industry, many of its customers did not operate because they were not also treated as relevant to the Mexican economy.

ANIQ’s CEO said that companies in the industry are working to increase their recycling and boost the circular economy, which seeks to minimize polluting emissions by using the latter as a new input base.

“We don’t have an exact figure for investments or projects by companies, but as an industry we have a goal,” he commented.

By 2025, its mission is to achieve a collection rate of 70 percent PET and 30 percent of other products that can be reused, so that 20 percent of its inputs will be recycled material. 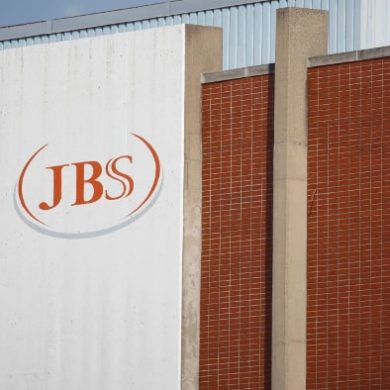 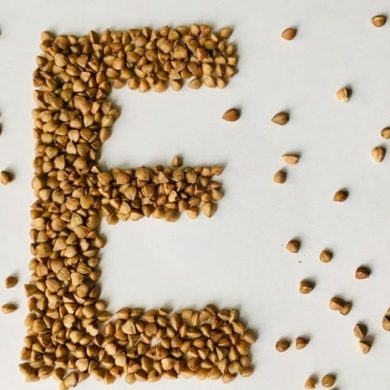