Cyclohexanone (also known as Oxocyclohexane, pimelic ketone, cyclohexyl ketone, and CYC) is a clear oily liquid that has a colourless to light yellow tinge and a pungent odour.  It has the formula C6H10O, is slightly soluble in water and is completely miscible with common solvents.  It occurs naturally in crude oils and is also produced synthetically, in large quantities, as it is a key intermediate in the production of nylon.

How is Cyclohexanone produced?

The commercial production of cyclohexanone can occur through several methods.  The first is based on the hydrogenation of benzene (in a closed system) and the second is by the oxidation of cyclohexane, in air, and typically in the presence of cobalt crystals.

Worldwide, thousands of tonnes of cyclohexyl ketone are produced annually. Demand for it is still growing, especially in China, and several new production plants have come on-line in the past few years in order to help meet this demand.

Storage and Distribution of Cyclohexanone

Cyclohexanone can be transported in drums and/or tank trucks.  It should be stored in a cool, dry, well-ventilated area that is free from the risk of ignition.  For transportation purposes, it falls into packing group III and hazard class III and it is an Irritant and is highly flammable.  It has a specific gravity of 0.945 and a flashpoint of 46 °C (closed cup)..

What is Cyclohexanone used for?

Cyclohexanone is an important industrial chemical as it is a chemical intermediate used in the production of specific target molecules.  In fact, the consumption of cyclohexanone is linked almost entirely to the nylon industry with derivatives of it used to produce adipic acid and caprolactam, which are precursors for nylon 6.  Up to 70% of the world’s caprolactam is produced via cyclohexanone.

Other cyclohexanone derivatives are used for the synthesis of pharmaceuticals, dyes, herbicides, pesticides, plasticizers and rubber chemicals. 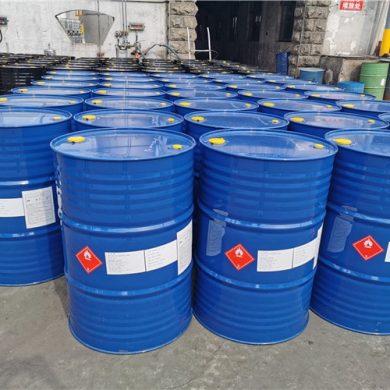 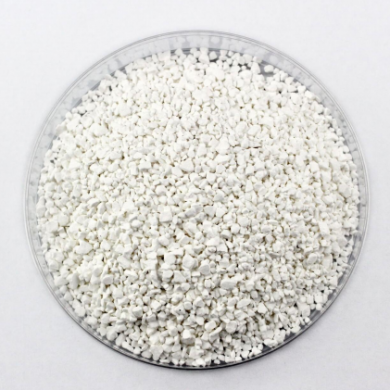 Calcium hypochlorite is an inorganic compound, used for water treatment and as bleaching agent due to the very high content of available chlorine, 65-70%, greater than sodium hypochlorite.